What Is the Orthodox Church? 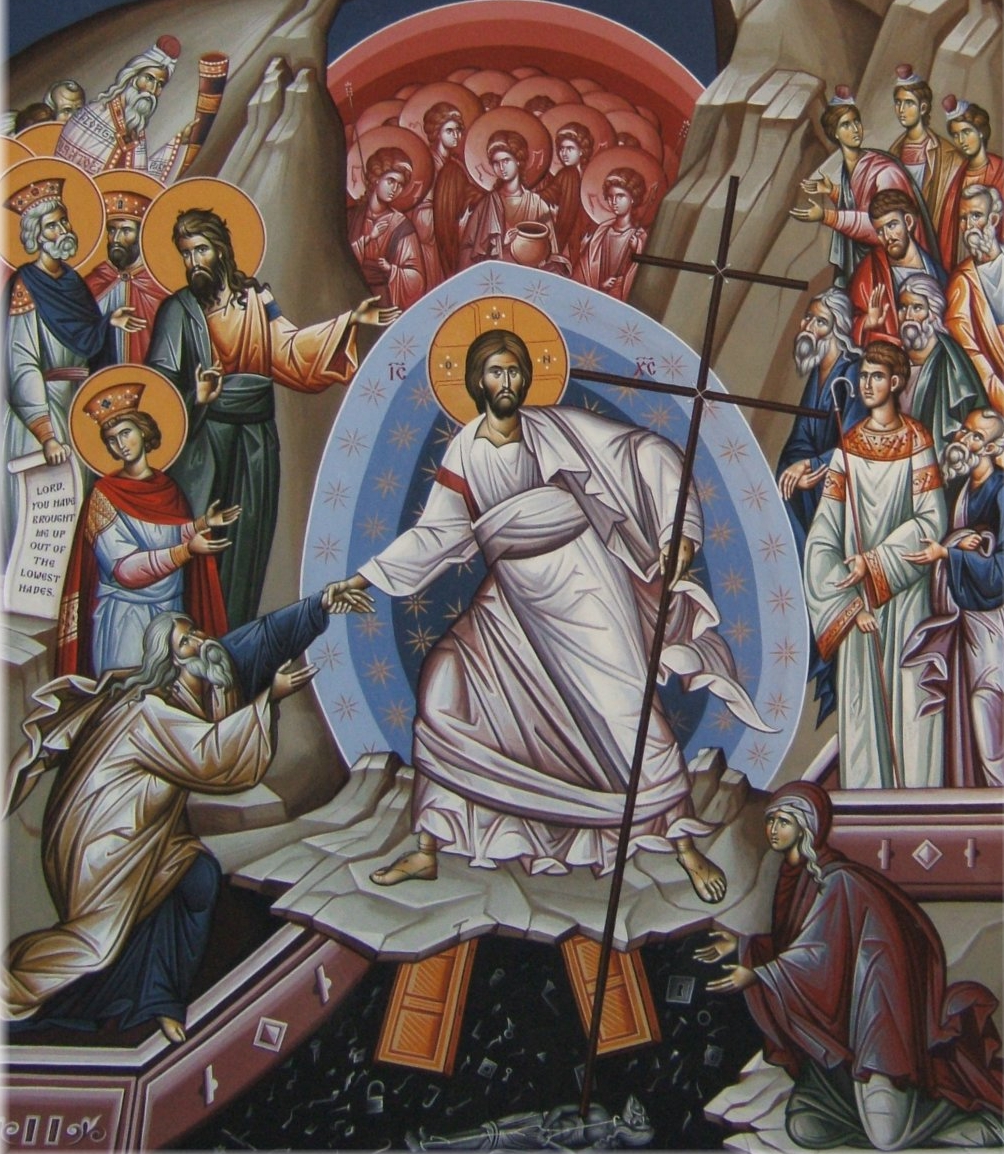 The Orthodox Church is the original Church founded by Jesus Christ on the day of Pentecost, when the Apostles were gathered and received the gift of the Holy Spirit. For many modern Christians, there is little knowledge of what happened after the Bible was completed and the last Apostle died.

A common idea is that soon after the Bible was completed, people began to misunderstand it and add their own beliefs to those found in Scripture. This led to the formation of various denominations. Seeing this division, but knowing that Christ is one, a closely-related theory proposes that therefore, as long as you believe the essentials, such as that God is a Trinity, Christ is God incarnate, and salvation is having one’s sins forgiven by Christ’s death on the Cross, you are a Christian, and that true Christians exist in each of these denominations and Churches.

Unfortunately, these widely-held theories do not hold up to the historical record. Jesus Christ left no written record of his earthly life, and the writings of the Bible were not completed until some sixty years after his death. What is most startling, however, is that there was no agreed-upon list of what books constituted the Bible until the very end of the 4th century, when a series of councils were called to decide once and for all what was to be included in Scripture. Practically speaking, this means that for almost four hundred years, there was no Bible as we know it, and what kept the Christians together then was not a book, but a body—the Church—which continued from that time on and continues today. In fact, the Church is called the “pillar and foundation of truth” by Saint Paul in his First Letter to Timothy 3:15.

It must be mentioned that there was only one Church through this time. There were false teachers and false beliefs being promoted, even in the New Testament times, but these false beliefs were rejected and if people insisted on them, they were to be avoided, so they would not cause confusion among the faithful. The Bible says: “A man that is an heretic after the first and second admonition reject” (Titus 3:10).

Any difference of belief from what was handed down from the Apostles was seen as a break from the Church and from Christ. The Apostles appointed people to follow them, who are called bishops, and this line of succession continues until today. The Orthodox Church is the only Church which has maintained completely all of the teachings of Christianity without every adding, subtracting, or changing these teachings.

What we believe has a direct impact on how we experience God and what kind of relationship we have with Him. For example, if we are driving and have a map that is wrong, we might not get where we are trying to go, but instead drive around in circles. If we believe incorrect things about God, we might never get to know Him truly. However, in the Orthodox Church, we can be sure that the priests and bishops are not making up their own ideas, but are passing down what they learned from their teachers, in a chain going all the way back to Jesus.

Why do we need to go to any Church at all, though? Besides to make sure that we understand the Bible the right way and all of the teachings of the Christian faith, we also need to participate in the life of the Church. The Church is called the Body of Christ, because in it we share in His life. In Baptism, we put on Christ (Galatians 3:27). In the Church, we receive the forgiveness of sins (John 20:23), and when we receive Holy Communion, we are receiving the true Body and Blood of Christ—not just a symbol. Jesus says that if we do not receive Holy Communion, we do not have Him dwelling in us (John 6:53). It is only in the Church that we participate in these Mysteries. And by doing this, we join together as one body, breaking down the barriers that exist between people. Christianity is relational; to have a personal relationship with Christ, we need to be part of His Body.

In every time and in every place, God has shown the power of His Grace which transforms the lives of people. Those who best exemplify this are given the title of Saint. Saints are our older brothers and sisters in the faith, who watch out for us along with the Angels.

What Do I Do Next?

Finding the right Church is not like going shopping for new clothes; we don’t decide which Church to go to based on the best sermon, the most activities, or which one we simply like the most. Instead, we need to look for the Church which believes and acts the same way as the Early Christian Church. Evidence will show that this is the Orthodox Church.

The next step is for you to get into contact with an Orthodox priest and plan to visit an Orthodox parish. You should see the Church in action to get the full picture. The Orthodox Church appeals to all the senses: worship involves beautiful icons (images), incense, chanting, hearing the Bible read, and preaching. It is unlike anything you have ever experienced before!

The Orthodox Church in the United States is small, and becoming an Orthodox Christian and living an Orthodox life afterward is not an easy thing. However, the benefits are far greater than the difficulties. We know that nothing good in life comes easily, but we also know that the reward of working hard and getting ahead is very sweet. If we think this way about our careers, how much more we should think this way about our spiritual life!

One response to “What Is the Orthodox Church?”